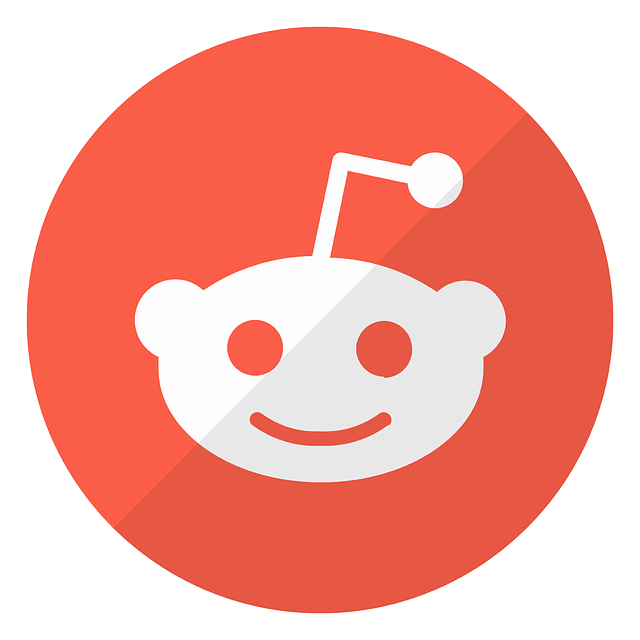 Reddit is one of the most popular websites of all time. It’s a unique, super active platform that lets users easily share their opinions with a massive community. Reddit is known as the front page of the internet because it’s a simple and no-frills way to share content with like-minded people and the wider community.

If you are trying to get the most out of your Reddit post, there are many factors to take into consideration. One of the most important aspects of posting on Reddit is the timing of the post.

In this article, we will teach you about the best time to post on Reddit broken down by peak hours and days of the week. We will also cover the best times to post on some of the most popular subreddits.

On the surface, it may seem that the best time to post on Reddit is when there is a lot of activity on the site. Market studies have shown, however, that there are specific times that are best to post on Reddit. In fact, a given well-timed post will get hundreds more views and potential upvotes compared to its randomly timed counterpart, all else being equal.

If you don’t post on Reddit during the best times, your post may not get good results. This could lead to you increasing your number of posts in an attempt to gain more reach.

Its best to consider the category or subreddit that you plan on posting, but generally speaking, you will get the best results for your time and effort if you post on Reddit between 6 AM and 8 AM on Monday, between 7AM to 9AM on Saturdays, and between 8AM to 12AM on Sundays.

While that sounds easy to follow, it’s a bit more complicated than that. I can’t stress enough how important it is to consider the time for the subreddit you intend on posting to, but for now we can break down the best time to post on Reddit by the days of the week.

The table below shows a general breakdown of the best time to post on Reddit for every day of the week:

Even though many Reddit users are logged in during the week, very few of them have time to engage in content on the platform during those times. Again, the real action happens on Reddit on the weekend. That is when people have the time to check their Reddit feeds.

The best time to post on Reddit is early in the morning because it gives users the whole day to upvote your content. Also, when you post on Reddit early, it leaves plenty of time during that day for discussion to take place.

Posting at 5AM Eastern Standard Time makes it so that the highest possible percentage of Americans from the 4 continental time zones will see your post. r/Askreddit is a place for users to ask thought-provoking questions that require critical thinking. The best time to post on this subreddit is 8AM and 1PM on Friday, and 7AM on Monday.

The r/Science subreddit is for sharing and discussing scientific research topics like astronomy (not to be confused with astrology), physics, social science, biology, geology, and more. The best time to post on this subreddit is at 4 am on Friday, at 8 AM on Sunday, and at 7 AM on Monday.

This subreddit is a place for memes, GIFs, and funny videos. The best time to post on r/Funny is on Friday before and during lunch. As you would expect, r/Funny is very active on the weekends. You can also get great results when posting to this subreddit around 11 AM noon on Wednesdays.

Just about anything related to gaming can be found on this subreddit, On r/Gaming, reddit users talk about card games, board games, and video games. The best time to post on this subreddit is 8AM on Tuesdays and 2PM and 5PM on Wednesdays.

This subreddit is the place for movie buffs of all eras. You can find just about any information about any movie you can think of on this subreddit. The best time to post in r/Movies is 9AM and 11AM on Mondays, and 4PM on Tuesdays.

If you want to be successful with your Reddit posts, especially if you’re posting as a business,  you can choose to promote your content on major social media platforms. To do this, you would have to continuously post across all platforms at the best time for each subreddit. This would take a lot of planning and research on your part, which can consume a lot of time you may not have. This is when you can implement a social media scheduling tool that can help.

If you have Instagram, Facebook, LinkedIn, and Twitter, you can use RecurPost to manage them. Everything posted on Reddit can be cross-promoted to these platforms. This tool has something called “auto-schedule for best time”. It will automatically schedule your posts for the best times depending on your previous patterns.

Gaining upvotes brings your post to the top of the list, but it doesn’t happen in an instant. There are certain ways you can make your posts known to the whole world. Here’s how:

Getting users to care about what you have to say is how to get upvotes. With that being said, ensure your posts are high-quality rather than negative or poor-quality. Stay away from posts that aren’t within the commonly accepted rules of posting for Reddit. It’s okay to criticize on Reddit, but it should be constructive and civil.

Be active on new posts if you want upvotes. One of the simplest ways to do this is to leave images and messages on existing posts from other users that will spark conversation and thought. This may not get you all the karma you need to become an overnight internet sensation, but it will help you improve your karma score with time

Inspire discussions. The more you convince people on Reddit to view your content, the more upvotes you’ll get. You should constantly be looking for ways to post researched and well-thought-out content. Comment on trending topics wherever possible and write things that will spark conversation.

A karma bomb happens when you respond to a possible top comment quickly after it’s posted. If the comment gets a lot of upvotes, your response could receive upvotes too because of its proximity. This process takes time and practice. You need to make sure you can figure out the likelihood of a comment getting a lot of positive reactions.

The answer to that question depends on several factors, the most important of which being which subreddit you plan on posting it to. With that being said, the best time of day to post on Reddit is between 6 AM and 9 AM. This gives your post plenty of time to gain traction throughout the day.

What Are Reddit’s Peak Hours?

Generally speaking, Reddit’s peak activity occurs somewhere between 6 AM and 8 AM on Mondays, between 7AM and 9AM on Saturdays, and between 8AM and 12PM on Sundays. Sunday is, by far, the most busy day on Reddit.

Remember to post early in the morning, as it will give your post better results, all else being equal. This is because when more people are active on the platform, more people are likely to see and react to your post.

What Is The Most Active Subreddit?

We hope this article helped you learn the best time to post on Reddit. Thanks for reading!